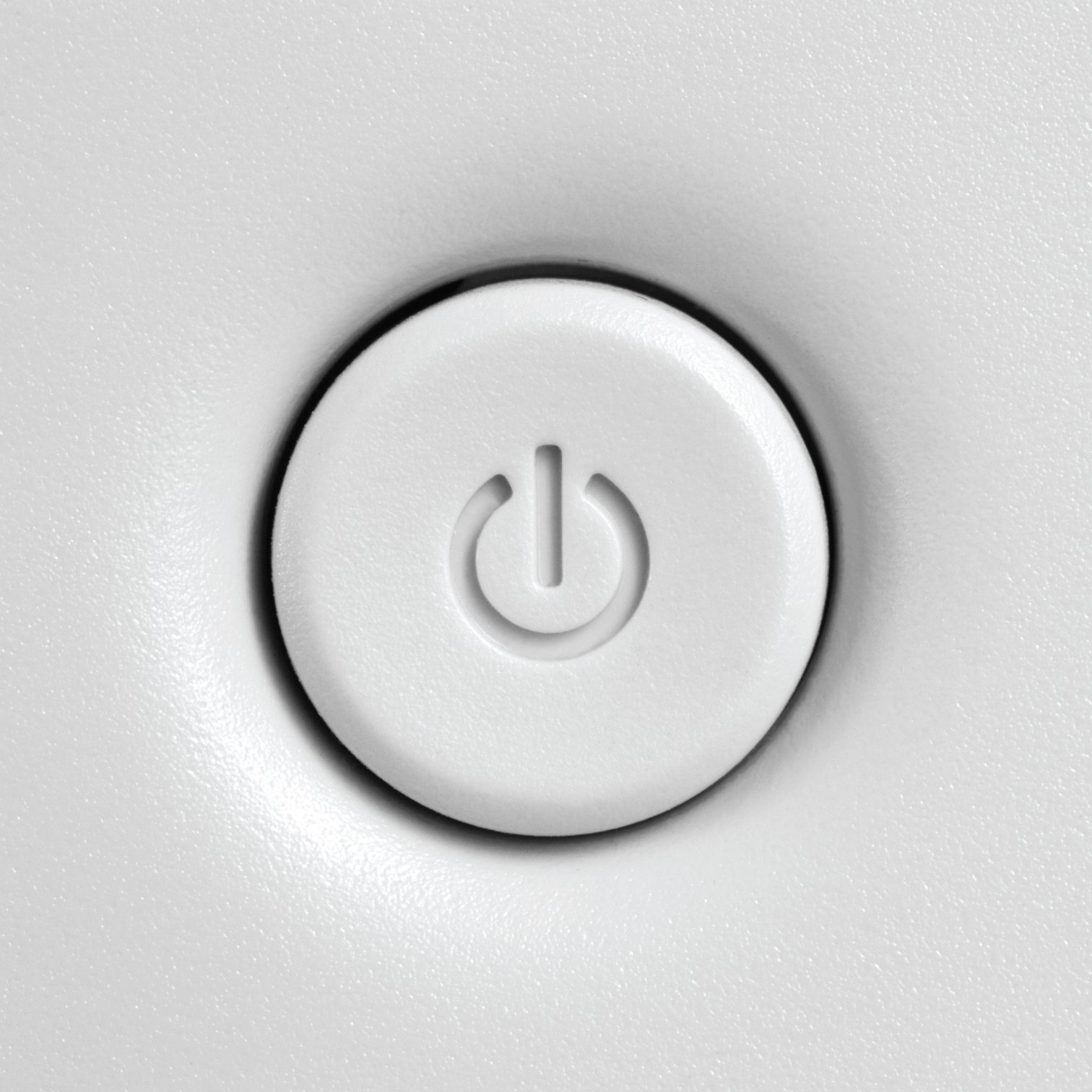 Power On Your Skin With Alpha Hydroxy Acids

The skin sheds thousands of cells every minute in a process called “desqamation”. In response to this loss of cells, activation and growth of new cells is initiated . in this way, the elimination of old cells turns on the production and development of new ones. Regular use of alpha hydroxy acids (e.g. lactic acid and glycolic acid) in cleansers and toners as well as esthetician treatments accelerates desquamation thereby “powering on” the production of new skin cells and skin tissue. This is what is meant by the term “exfoliation” (Latin for “to remove leaves”) and the end result is improved production of youthful, vibrant skin cells, and younger, healthier looking skin.

Alpha hydroxy acids stimulate the production of fresh, young skin cells and fresher, younger looking skin. How do they do it? Well, the skin is made up of several layer and cells are born in the lower levels and migrate from the bottom to the top. This migration period, the duration of a skin cell’s journey from the bottom layer to the top is called “transit time” or “turnover time.” When we’re children this transit time is about two weeks. Adult skin cells have a transit time of 4-6 weeks. And, by the time we’re in our 60’s, transit time can take as long as 8 weeks. In other words, as we age, things slow down

The grand journey of skin cells from bottom to top is triggered by the shedding of cells at the skin surface. There are sensors underneath that can detect that the cells are “missing”. Millions of these cells, which can be thought of as tiles on a roof, flop of the skin’s surface every day and as they do signals are sent to the lower layers that basically report “Hey! Shingles are falling off we need to up the production of new ones.

Using alpha hydroxy acids like lactic acid and glycolic acid speeds up this skin cell shedding process. This is what is meant by the term “exfoliation” (the Latin term for “removing leaves”) and the end result is shortening transit time, so that the 8 week turnover of a 60-year-old’s skin cells becomes the 4-6 week transit time of a young person. And that means a more frequent production of youthful, vibrant skin cells, and younger, healthier looking skin. 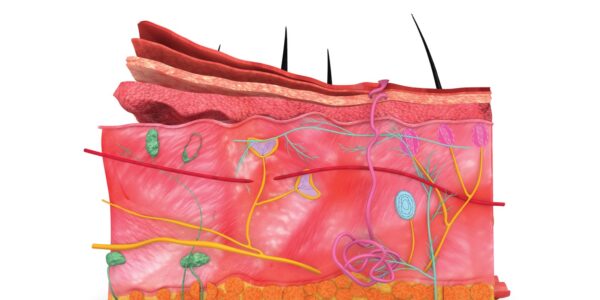 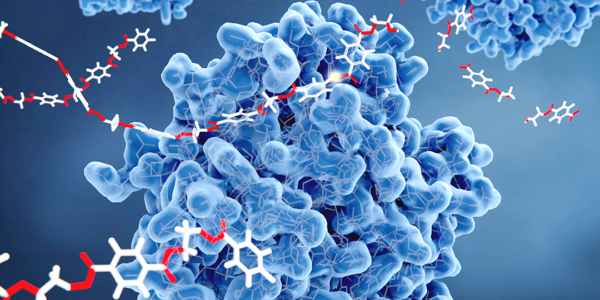 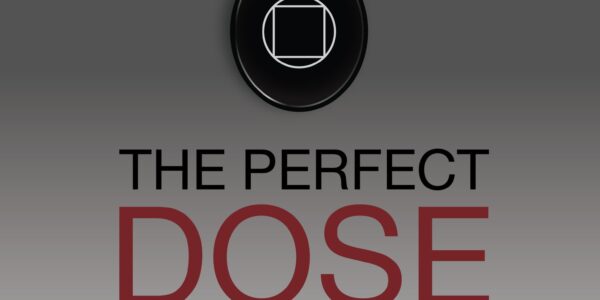 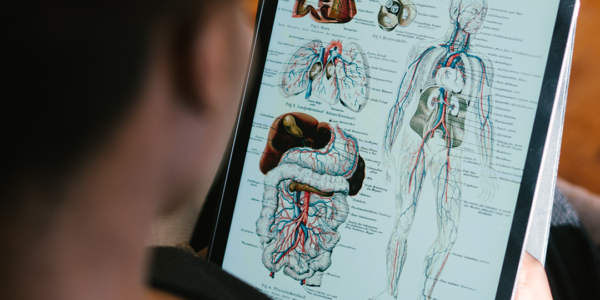